This is an overview of some of the requirements for developing a Delft-FEWS compliant adapter. This list is by no means exhaustive so before starting to develop an adapter please contact fews.support@deltares.nl

Since 2014.01 it is possible to write a NetCDF-CF based adapter, see Developing a FEWS Model Adapter (NetCDF-CF)

The model adapter as described in this manual provides the interface between a so-called model and the Delft-FEWS system. It enables FEWS to run such a model, thus providing the essential forecasting functionality. For each particular FEWS application applying a model, however, some aspects of this system have to be configured by the user in order for the system to work correctly. To achieve this, it is useful that the user has at least some basic understanding of the relation between Delft-FEWS, the model adapter and the forecasting model. In this section, a brief overview of this relation is provided. For more information, the user is referred to the FEWS manual: General Adapter.

Delft-FEWS and the general adapter

In order to develop a model adpater for a FEWS application, it is important to have a clear understanding of the relation between the General Adapter and a model adapter. This section summarizes some of the functionalities included in the FEWS general adapter module, and their relation to a model adapter.

The schematic interaction between the general adapter and an external moduleis shown in the below figure. 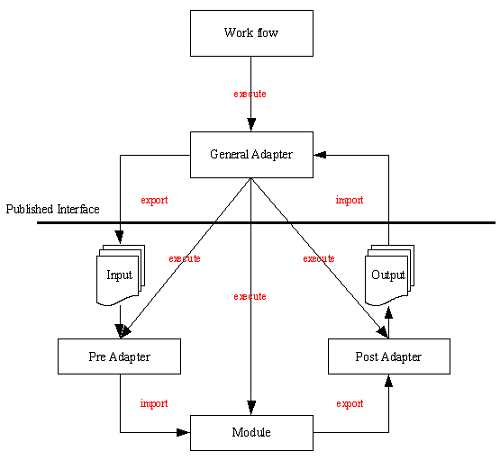 Figure 1: schematic interaction between the FEWS and an external module

This figure is understood in the following way:

This external program (the model adapter) should provide all the functionalities to, i) convert specific PI XML data to specific native model input files and model state ii) initiate a model simulation and iii) convert model output data and end state to PI XML data readable by DELFT-FEWS. In addition, this model adapter has the following tasks, iv) logging of errors during all steps by the model adapter and by the model itself and v) administation of the model state. For both these tasks pre-defined PI XML file formats exists readable by DELFT-FEWS.

The model adapter should be as far as possible made configurable and must be done in a consistent way.

Modules and their adapters cannot use exception or event handling as a means to communicate with the General Adapter.

Return code error information
The GA distinguishes between two types of failures of a module or module adaptor, graceful and non graceful.

Actions taken by the GA on:

All levels higher than 3 are regarded as non-essential (debug) information. The warnings are recorded in the system, but no actions will be taken.

Download the example adapter as a quick start to develop your own adapter.