This space contains outdated content and is archived pending removal. Please contact the space or Confluence administrator to reactivate this space.

Skip to end of banner Go to start of banner 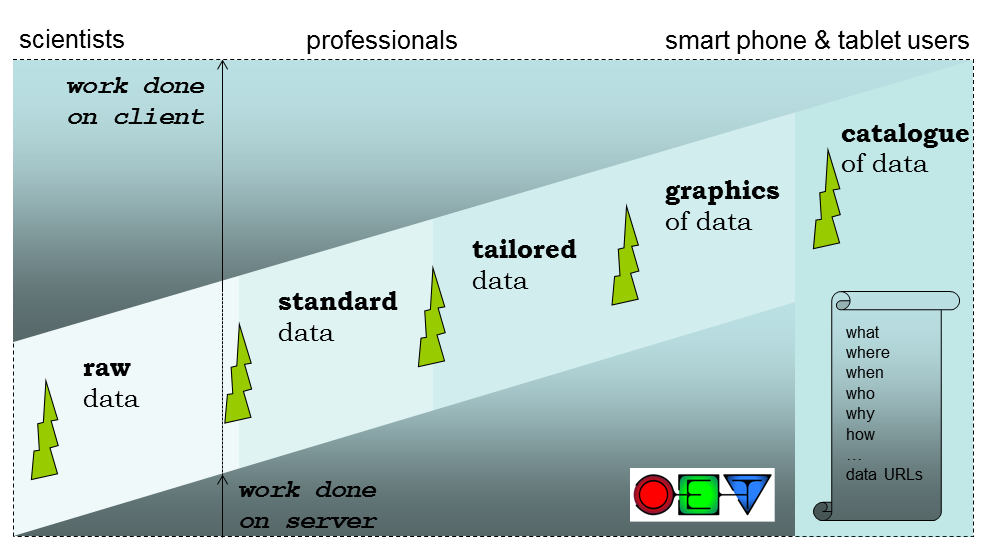 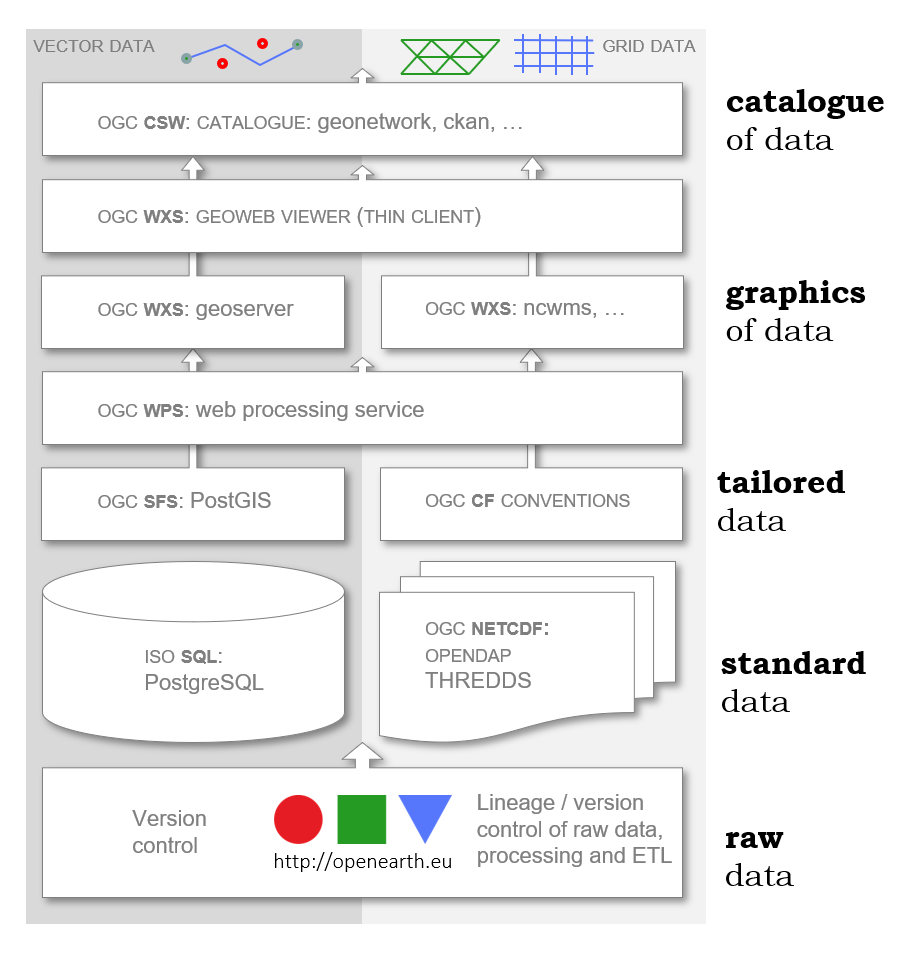 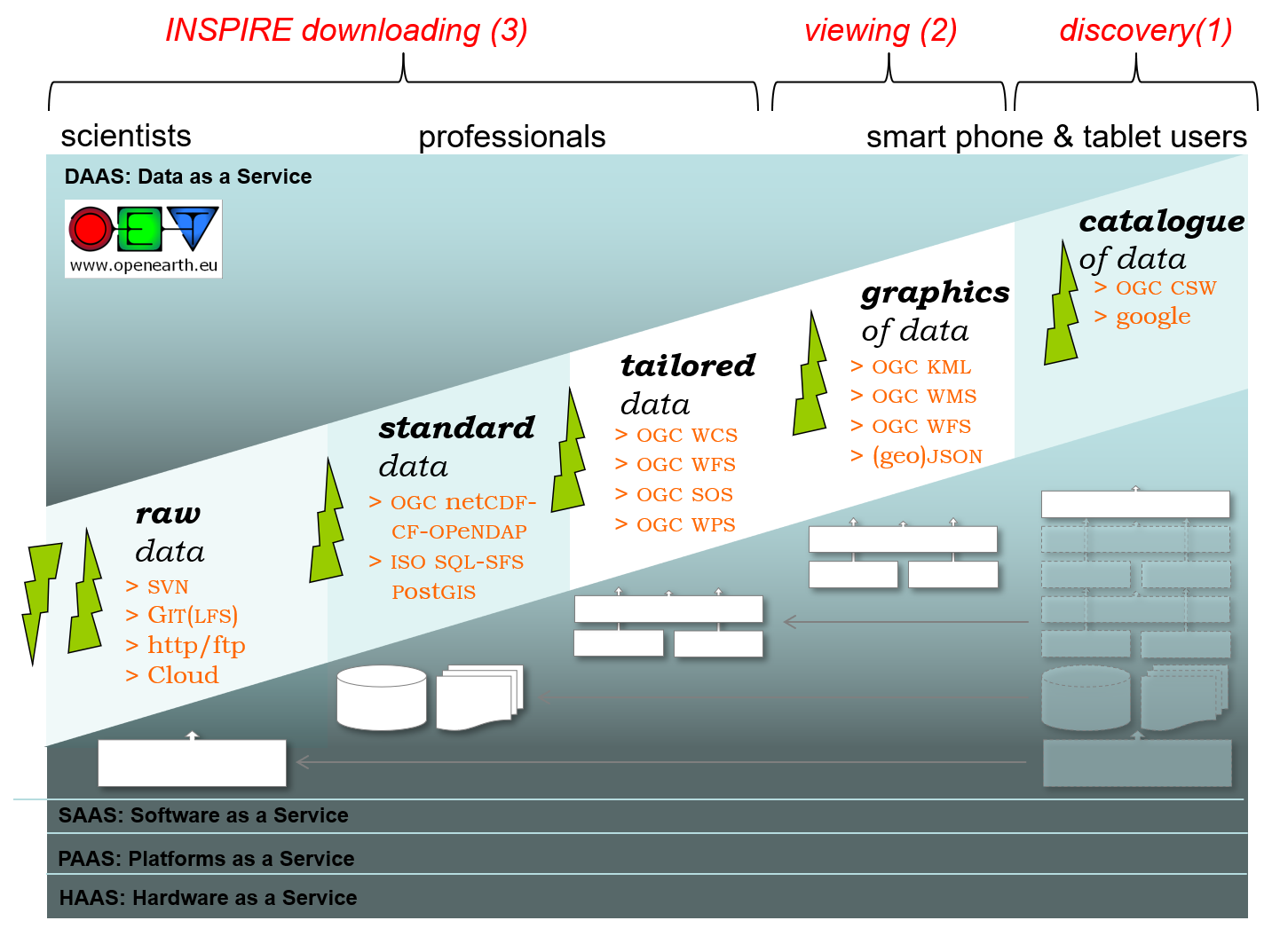 This space contains outdated content and is archived pending removal. Please contact the space or Confluence administrator to reactivate this space.