SOFIE® (EU-patent 02077121.8) is an experimental research tool or "cell" which is developed to study chemical speciation of heavy metals in pore water of natural, undisturbed soils, sediments or water-sediment interfaces over time.

For who is it?

Why was it developed?

Sediments of rivers, river banks and flood plains are commonly characterized by elevated levels of heavy metals such as Cd, Cu, Cr, Ni, Pb, Zn. Organisms that occur in these sediments are known to accumulate these metals, which, on turn, are passed on via the food web of the biotope. However, the derivation of well-defined quality criteria for (aquatic) sediments is seriously hindered mainly because of three reasons:

In past years, very few techniques have become available to actually measure free ion activities, let alone to measure these periodically during exposure of organisms. The concept of free ion activity assumes that ions in the M2+ form, rather than total content or total dissolved, largely determine the toxicological or biological effect which is observed in organisms that are exposed to water or sediment containing heavy metals.

SOFIE® was developed to tackle these difficulties. For the first time, it is possible to quantify free metal ion concentrations in pore water, repeatedly, and in a non-destructive manner to the sample. Rather than total dissolved concentrations, the free metal ion fraction is the main source of toxicity to aquatic organisms.

Bioassays are conducted simultaneously in the same setting. Sediment samples are taken in an undisturbed manner, including the overlying surface water. Gradients of metal species and micro/macro nutrients can be accurately measured over layer increments as low as 5 mm. 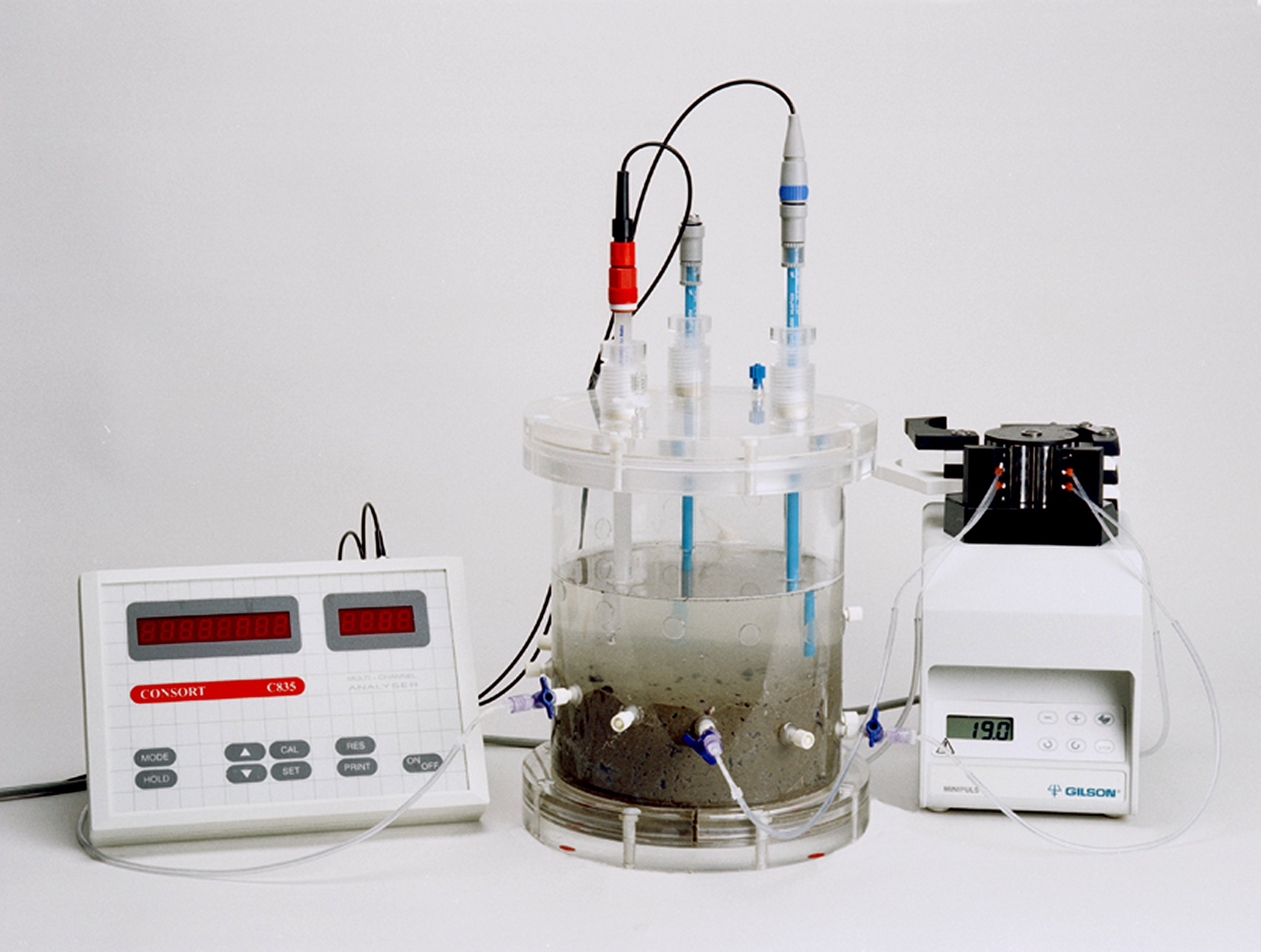 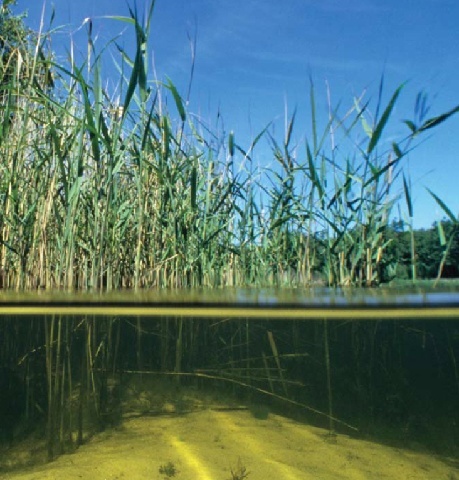