This project took place in the context of the initiative of The Ocean Cleanup (TOC) to test and develop their concepts to achieve the goal of removing large quantities of floating plastic from the world’s Oceans. As an intermediate step before designing, installing and operating a large floating barrier to  collect floating trash in the deeper waters of the Pacific gyre, TOC wishes to test their design and equipment on a smaller “coastal pilot”. This coastal pilot is being planned for the southwest coast of Tsushima island (Japan), which is severely affected by floating trash problems and where TOC has the support of local authorities.

The contribution by Deltares (numerical model of surface hydrodynamics and particle-tracking of floating litter) lasted between July 2015 and March 2016. 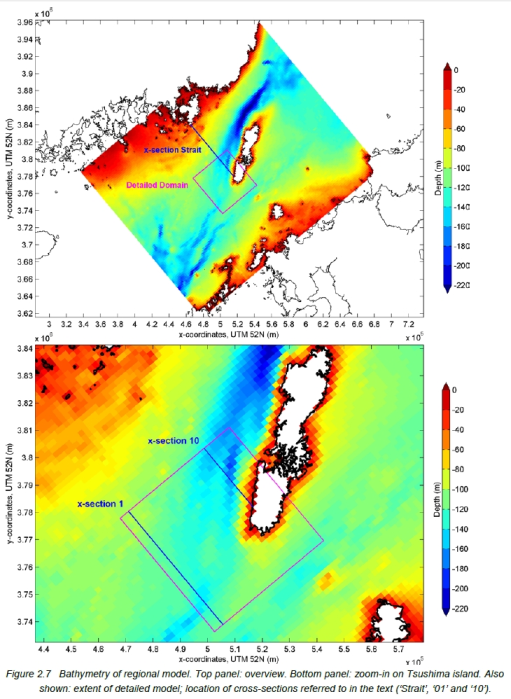 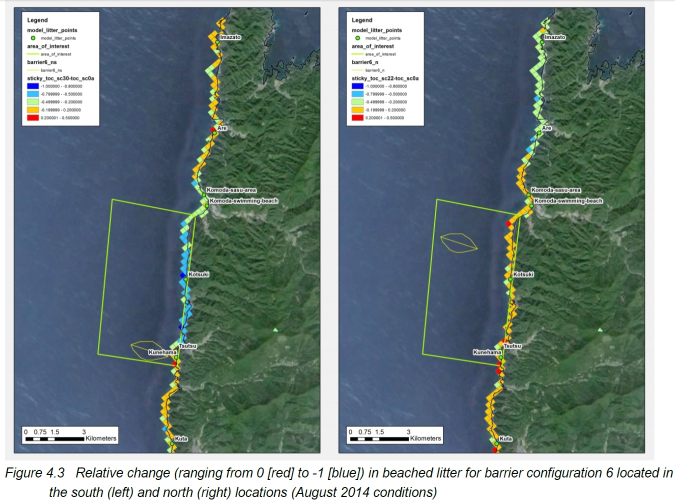 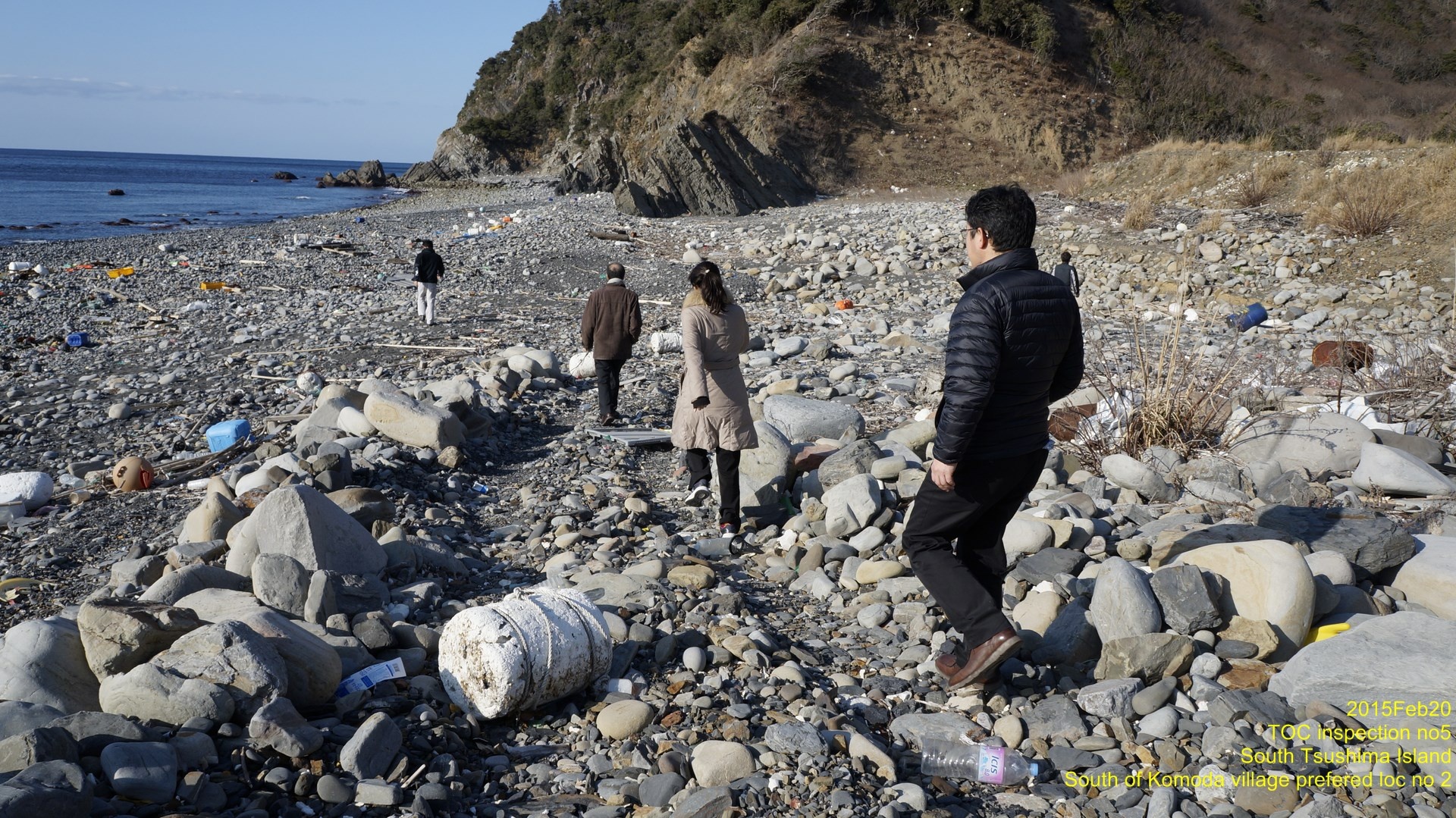