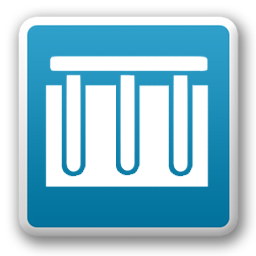 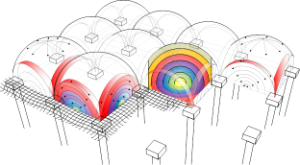 The results of the doctorate study were adopted in the 2015 update of the Dutch Design Guideline for Basal Reinforced Piled Embankments (CUR226:2015, in Dutch, downloadable after the summer of 2015 at www.sbrcurnet.nl). 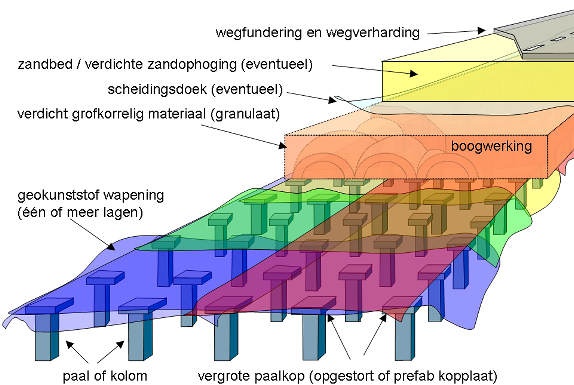 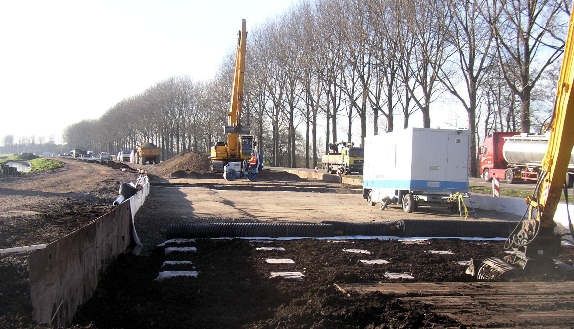